We held a scavenger hunt at our GF7 event this year and it kept people busy while the grill was doing its job cooking some things for everyone to eat!

It sounded like most everyone managed to find everything, but in case you weren't sure, we thought we'd put a key out on the blog as well!

Most of the pictures were taken a week or so before the event.  As a result, there were some changes in how things looked.

For example, the truck window was cleaner than it was in the picture shown above.  But, there was still some road dust on there to make it fairly clear where it was from.

Granted, we did keep most of the photos in a fairly close area.  In some cases, we could see more than one thing if you stood in one spot.

In fact, when I took the picture below, there wasn't a tear in the plastic.

At least I remembered to prop open the cold frame before everyone arrived.  The wind we had gotten since the picture shut them, so it might have been a good bit more difficult to ID this one.

The one that follows was inside of one of our buildings and was pretty easy to find - even if the duct tape wasn't in exactly the same spot! 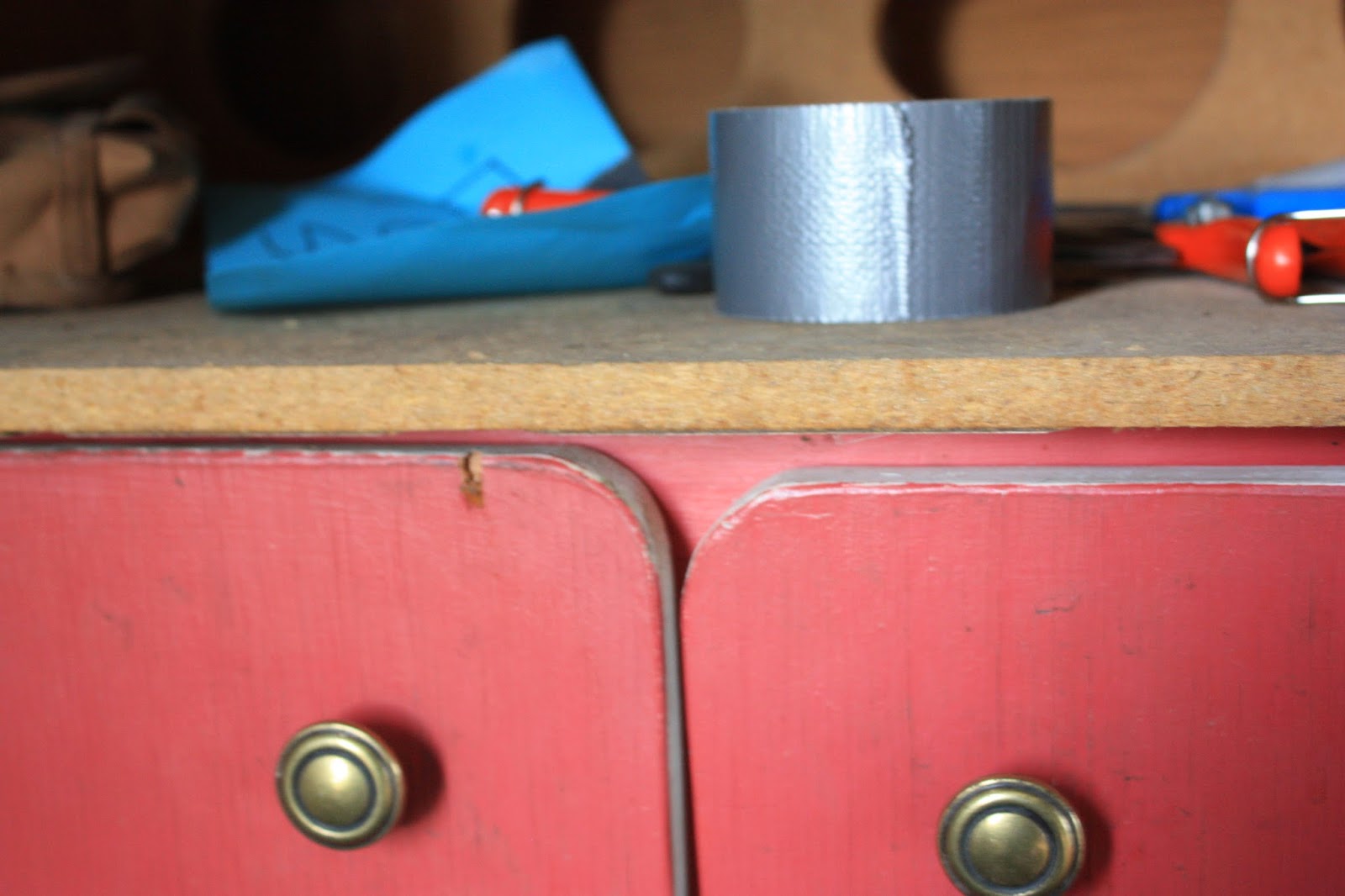 And this one was in the same building - hanging garlic! 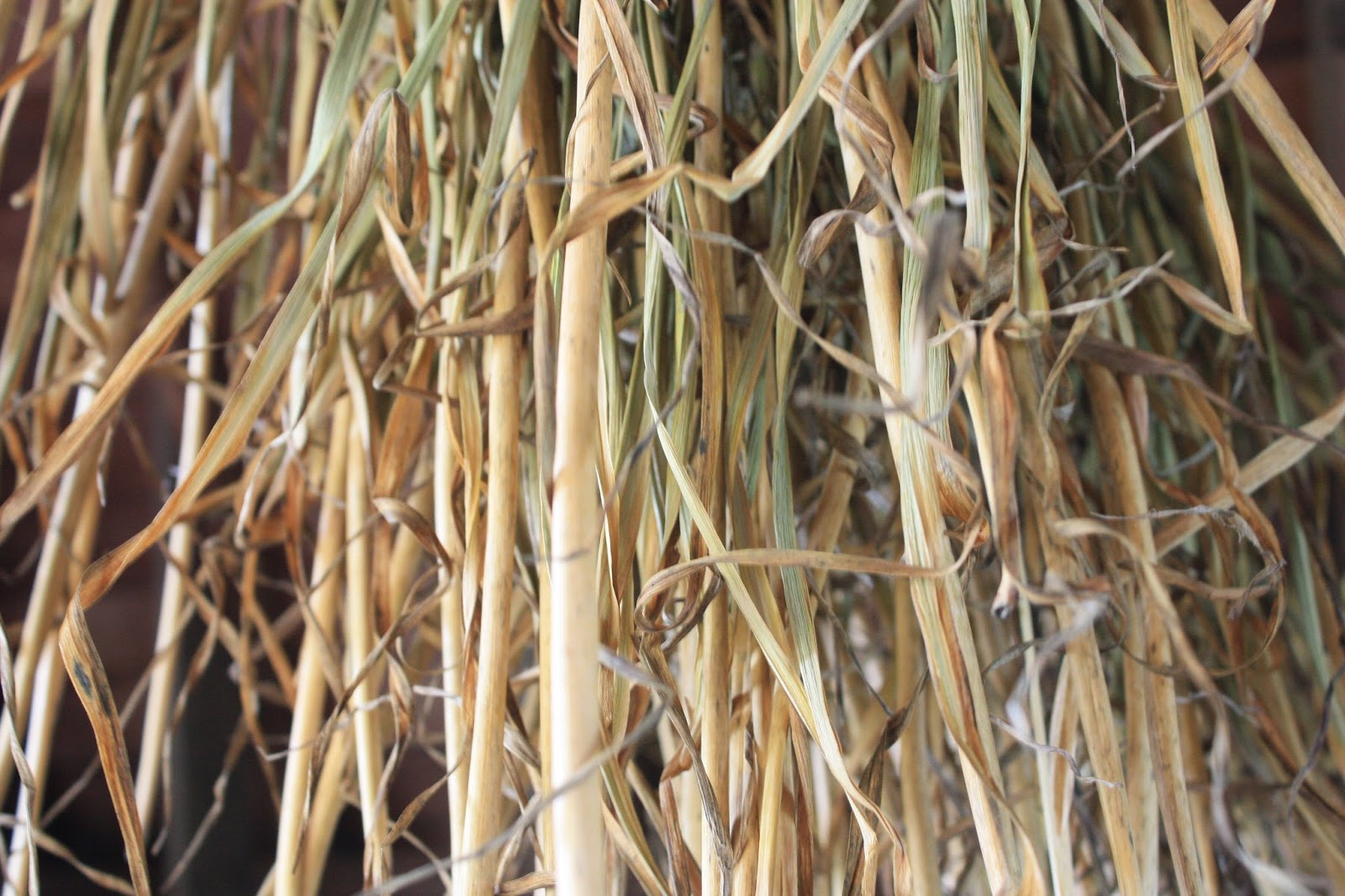 We thought this one might be difficult for people.  We made sure that Rob did some work with the power washer Saturday AM and then he left it out for people to find it! 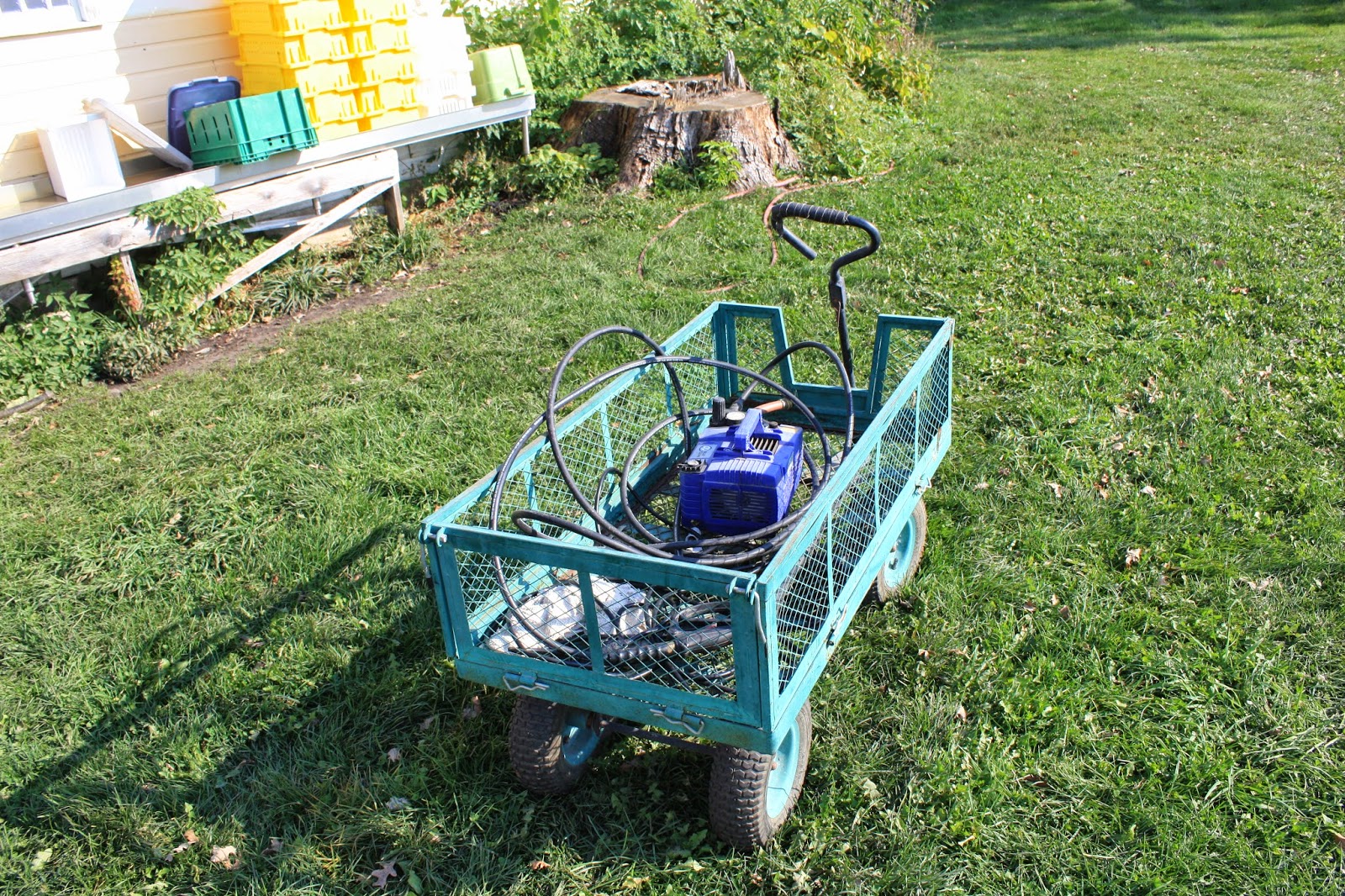 The next one (a closeup of some of the scaffolding) was a bit easier since some painting had been happening just prior to the festival. 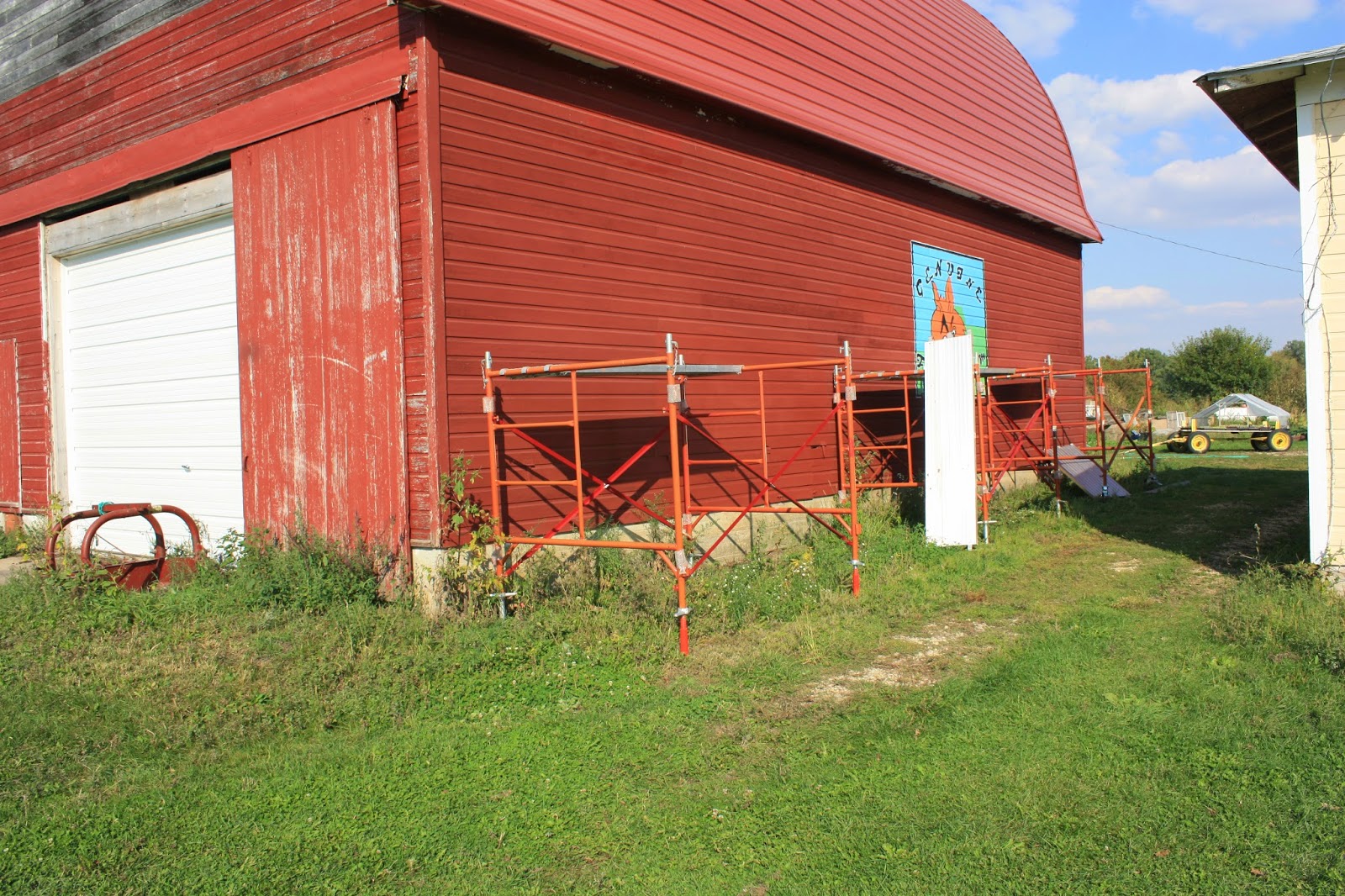 But, this one was nearly impossible without some direction.  If you got this one on your own, good for you!  It was located on the ledge just inside the Poultry Pavilion. 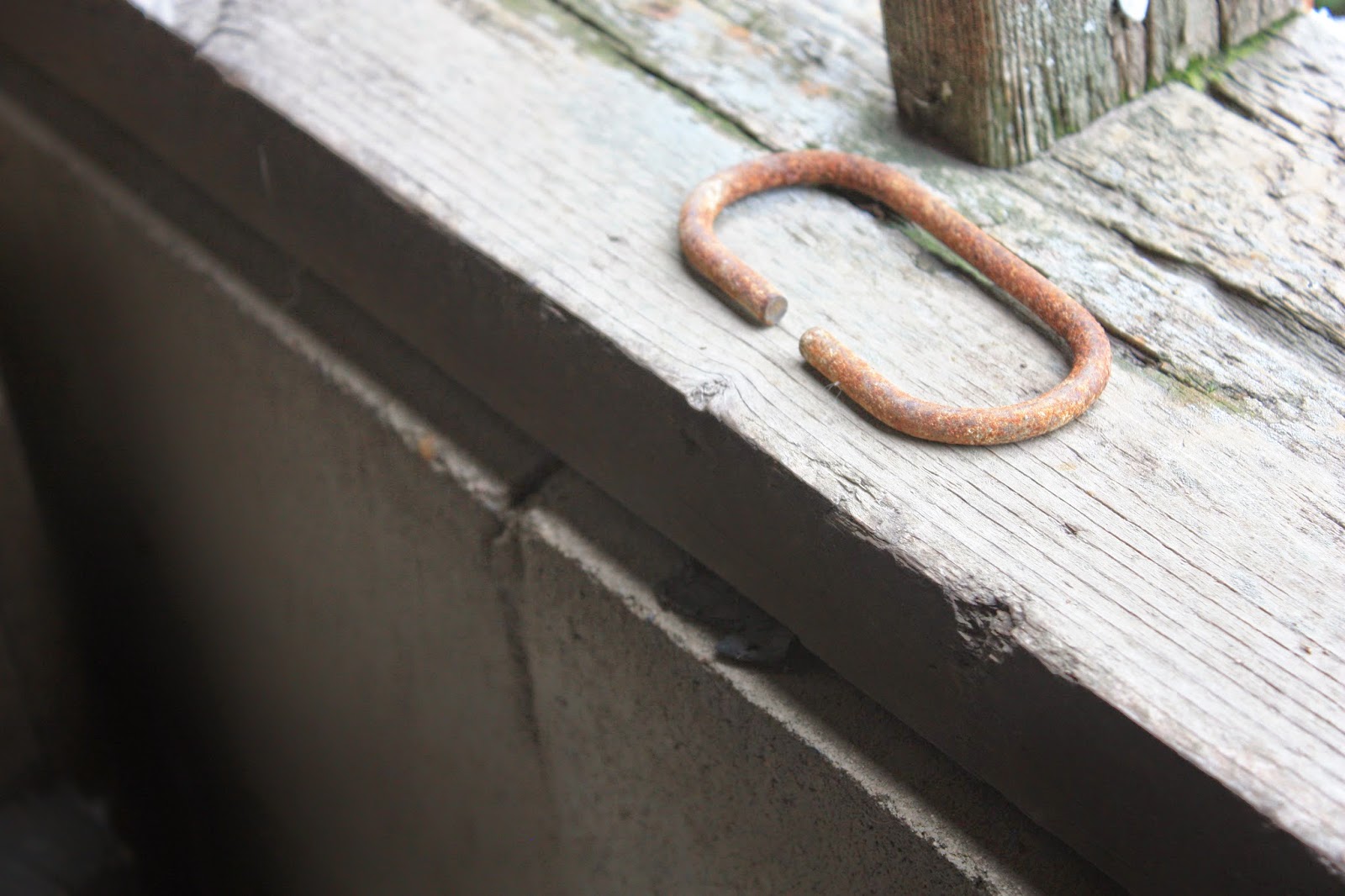 And, the two pictures above were also just in front of the building.  One to the left of the opening and one to the right.

The next picture wasn't too hard if you were interested in the chickens or turkeys.  It's the top left of one of our gates to the poultry yards. 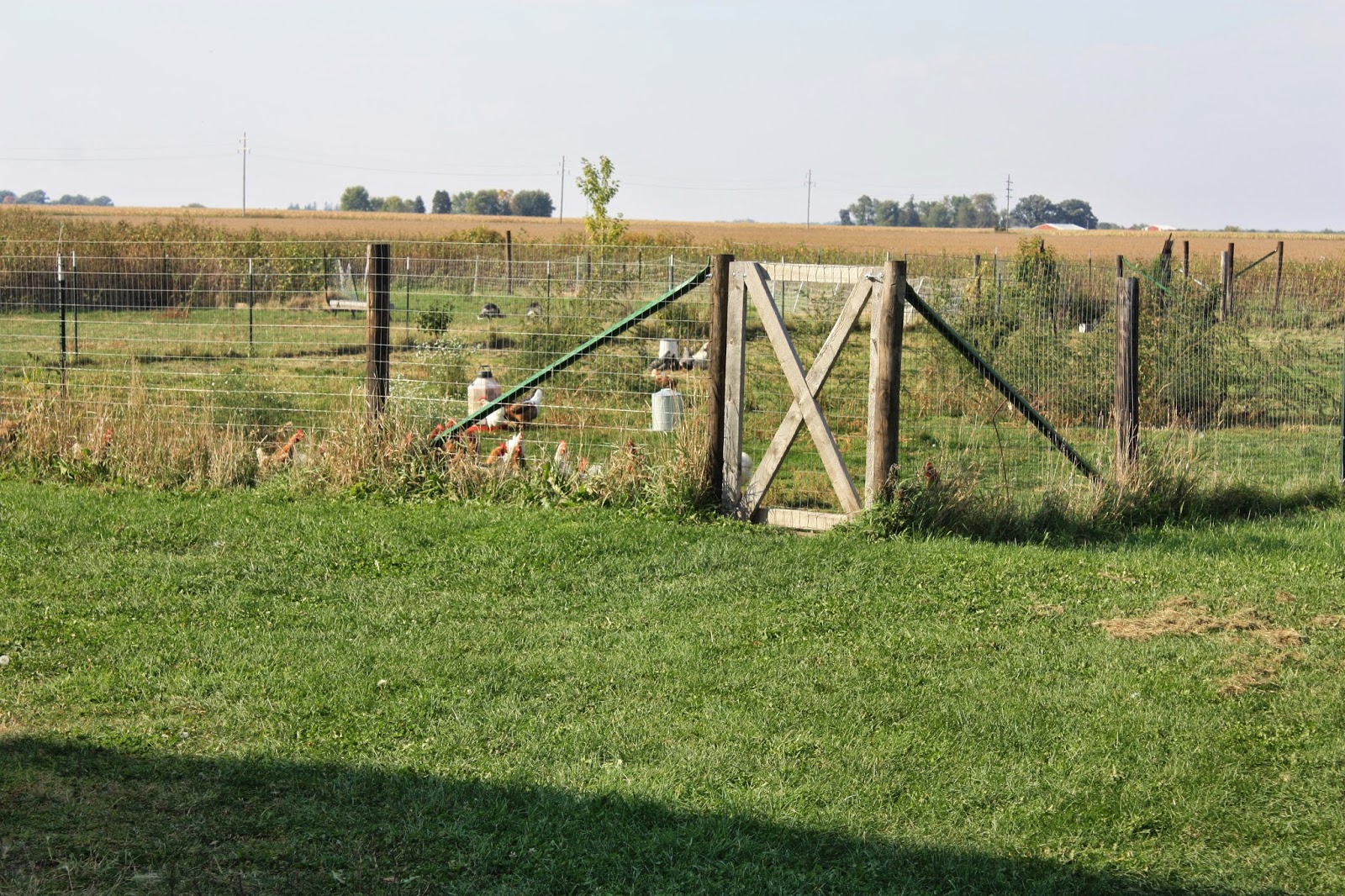 We left the granary open so you could see our feed bin.  If you saw the big red feed bin, you probably saw the ladder that goes to the top! 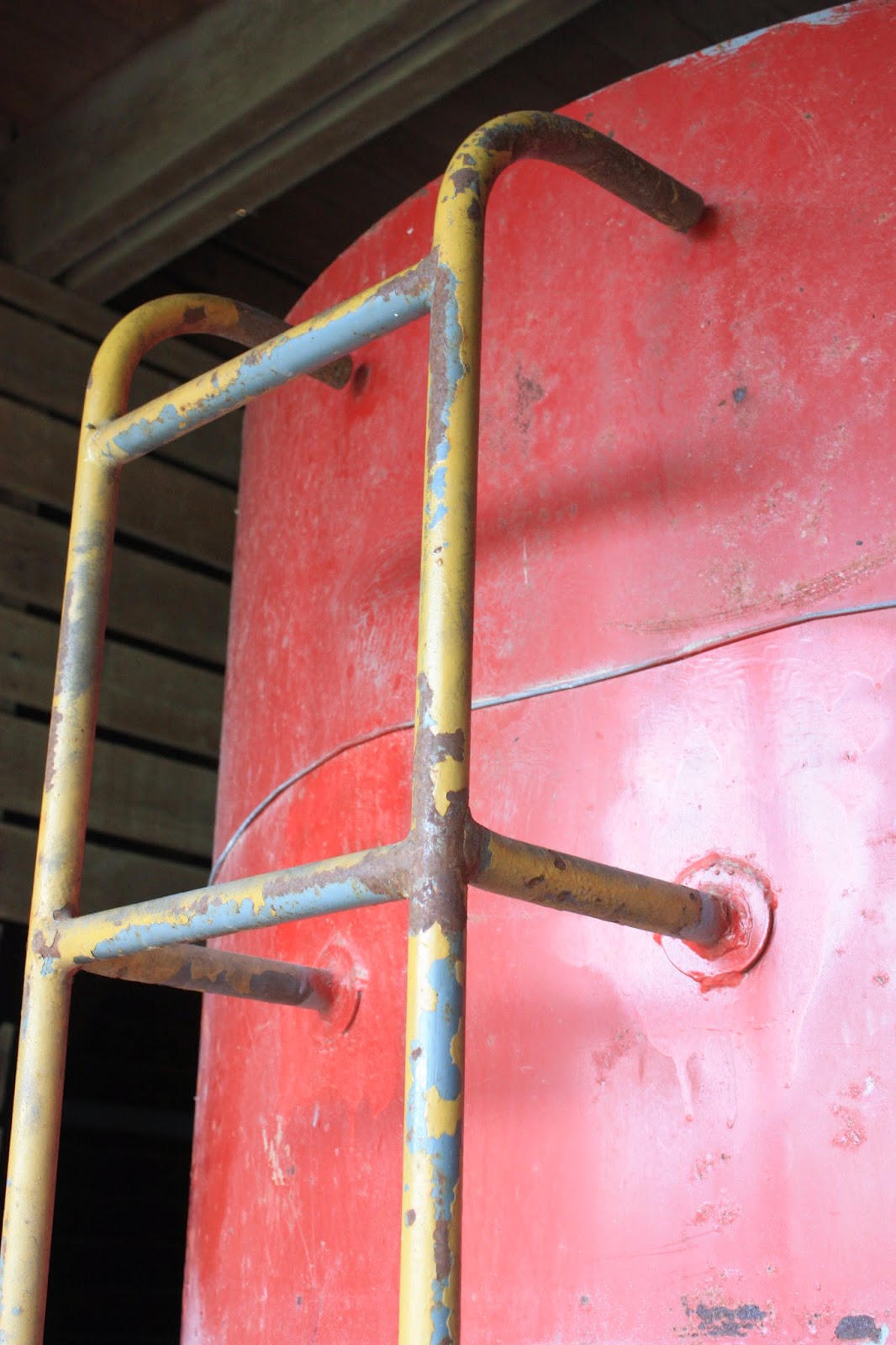 And, finally, we took a picture of some wood and other things inside the metal flair box (Tammy's flair box).  I suppose I should get the wood out of that thing so Tammy can use it! 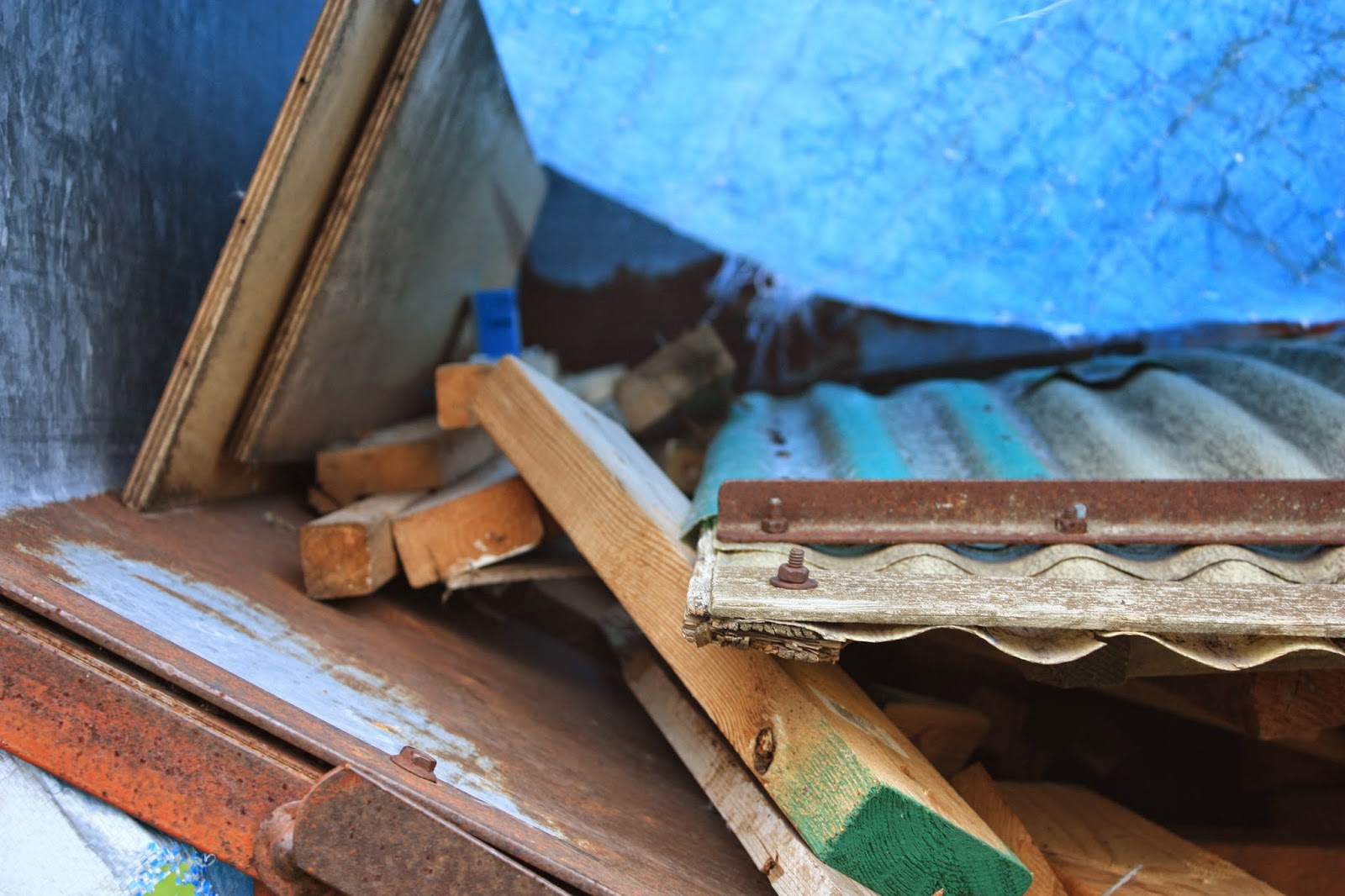 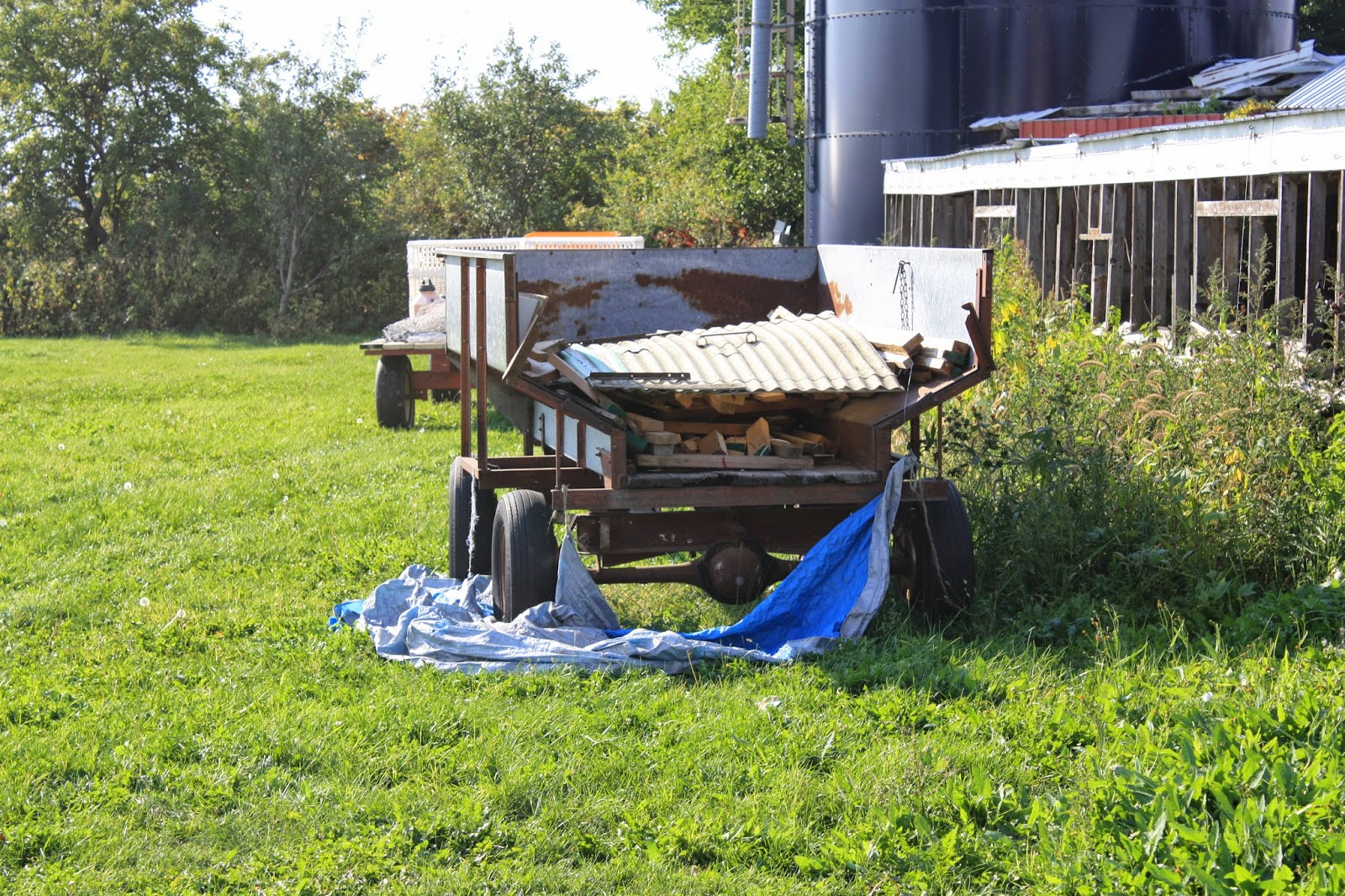 Thank you to everyone who attended.  We're glad you all enjoyed GF7.  Hopefully, we can do more with this sort of thing in the future!
Posted by Rob Faux at 11:00 AM

Email ThisBlogThis!Share to TwitterShare to FacebookShare to Pinterest
Labels: Events, Picture This