The semester is going full tilt and Tammy has a list a few miles long of things that require attention.  I also have my own list of things that must be completed before a very real deadline in mid-March.  In short, there is a little bit of stress in the household as we try to hold it all together and get it all done.

This is all part of a normal cycle for us. Academia always has its cycles with moments of hysteria and moments of... less hysteria.  Farming also has its cycles and its moments of frantic activity.  When things feel a bit out of control, the two of us try to make an effort to plan some things out so that important things do not get missed. 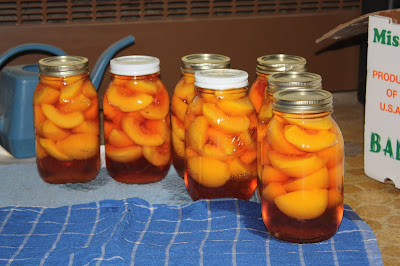 We have gone through phases over the year with how we go about meal planning and our most recent approach has been to talk about it at the end of each week and come up with a tentative menu for the coming week.

Why tentative, you may ask?

Well, when we tried to call it an actual meal plan that we would follow, we were always disappointed when the whole plan was scuttled on the second day of the plan - for whatever reason.  Something took longer than we expected and we needed to create a meal that was simpler than the one that was planned.  We discovered, last minute that a key ingredient was not in the house, so we had to move on to plan B or maybe plan C.  Someone (who shall remain nameless - except it was me) either took out the wrong thing to thaw or forgot to take out ANYTHING to thaw.

Things happen.  While we might have been happy with the plan when we wrote it down and discussed it, there was next to zero chance we were ever going to follow that plan to the letter.  Life just doesn't allow that to happen.

We've actually come to embrace that a bit and we come up with a list of ideas and a tentative schedule as to when it would make sense to do those things.  Many meals are "leftovers," which allows us to take advantage of meals prepared largely in advance when other options aren't going to happen.  Hey!  If you're going to cook pork chops, rice and squash for dinner, you might as well cook up extras and put them in containers for a lunch in a day or two?  Right? 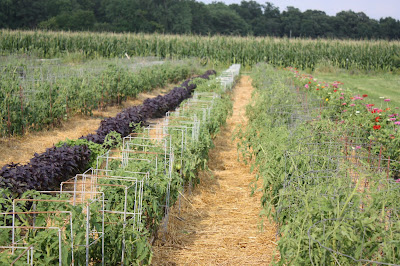 If you know me and you know our farm, you likely have some idea that each year's growing season is based on a fairly complex plan that is worked up in the off-season.  What you might not know is how upsetting it was for me in the first several years that those plans never came to fruition as I envisioned them.

Yes, we grew things and delivered things and were generally successful.  And, yes, we knew there would be events we could not control.  But, it just seemed like Plan A, Plan B and Plans C-G were all scrapped by the time we got into April.  It was enough to make me question why I spent so much time planning.

But, I continue to plan - always knowing these fantastic scripts I am writing will be filled with all sorts of participants who prefer to ad lib their lines.

Why do I do it?  Because I have come to appreciate - even more than I did at first - that good plans prepare me to react more efficiently to all of the unexpected things that are going to happen.  It doesn't really matter if I need to take elements from Plans A through Z and throw in a few "off the cuff" things.  In the end, food was produced, sales were made, projects made forward progress, and we are still living and breathing. 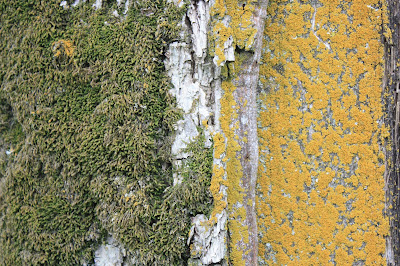 I actually started musing on this topic because I have, at various points in time, created a 'blogging plan' for myself.   Years ago, it was based on an idea that I could provide some consistent material with themes that might help us to promote our farm.  And, over time, plans came and went, themes were offered and then they faded away.  The only plan that worked over the long run was that I would continue to offer up something on the blog.

Frankly, I never was sure that it did anything specifically to help our farm sales or the farm's image.  But, I knew that it helped me to write things down and it reached some important family and friends so they could see what we were up to and some of what we were thinking.  I can live with that.

Perhaps that is not being fair to myself?  Just like the farm plan and the meal plan, the effort I expended became part of a pool of ideas into which I could dive when I was looking for something to put here.  More often than not, the preconceived blog post would not get written, but it would inspire me to write something else that was actually much better than the original!

It might seem odd that I would talk about a blogging plan.  After all, writing here pays no bills.  Those who read the blog don't NEED me to write (at least I assume you have other more important things in your lives than this blog).  This simple blog only wields a tiny bit of influence, if any.

But now that writing is a larger part of my life (I do get paid to write for PAN now, you know) I am finding it, too, needs a bit of planning so I can be successful.  If I plan and develop a pool of options for myself, I am more able to come up with something when it is needed, even if it isn't anything I had on my original list

Just last week, I was able to put together a blog for PAN on short notice when it was needed.  Maybe I'm on to something here? 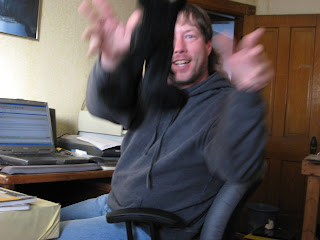 So, how are you doing with the plan you made for yourself?  The one you made where you told yourself where your career would go, where you would live, how your family would take shape, and what important things you would accomplish?

Except, I find that my life plan has been very much like our food plans, our farm plans and my blog plans.  All of those plans provided me with a foundation that I could work from.  When I think a little harder I realize that there are parts and pieces from all sorts of plans for my life that have come together to make this life what it is.

I plan on having a good and productive day - and I hope you are able to do that too.