March 30th officially marks the one year anniversary of when the current blog blitz got its first post.  There is a lot of writing that has shown up on these pages over the past year.  I'd like to think that most of it was passable and worked well enough for whatever purposes they might have had.

I was asked by a couple of people - if I had to choose only a few of the 330 or so posts I put out over the past year, what would they have been and why would I have selected them? 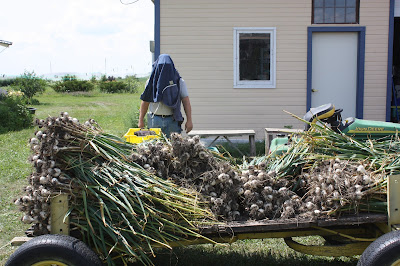 First a Warm Up

I found it a bit harder over the past year to write materials entirely dedicated to humor.  I am sure it was partly a function of the year and the circumstances we have all been dealing with.  But, that's not the only thing - it is really hard to write something that is funny - especially when you think you HAVE to!

Fairly early in the blog blitz, I wrote something in response to the increased use of the word "unprecedented."  It's still worth a chuckle or two and should warm up the audience: I Don't Think It Means What You Think It Means.

But, if you prefer something with more animals in it, you can read Henlet, A Sililoquoy 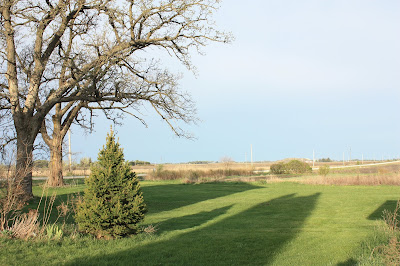 Something Written by One of the GFF Denizens

I was asked if I would chose ONE blog post featuring the thoughts of one of our various Genuine Faux Farm residents.  Maybe a Farm Supervisor (cat), or one of the turkeys?  I thought this one by Crazy Maurice, the willow tree, was an excellent choice!

But it Wasn't Funny 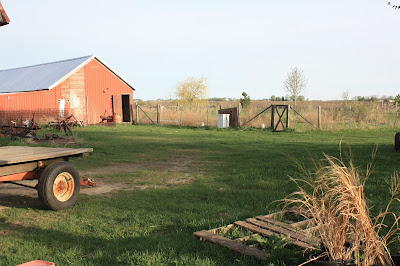 What Kind of Farm is the Genuine Faux Farm?

Another person asked, if they were to share a blog post that might give someone an idea as to what the Genuine Faux Farm was like, what would it be?  They wanted to be able to point someone to a blog post that highlighted some of what we do so it was clear what our priorities were and how we grow produce or raise poultry.

The obvious choice is probably Pollinator Support in the Nooks and Crannies.  It's a list of ideas people can implement, it has nice photos and it is very accessible to most people.

But, I might prefer to point a person who knows a little bit about growing to Interplanting in Tomatoes because it gives a taste of more of the detail showing how we work at the Genuine Faux Farm. 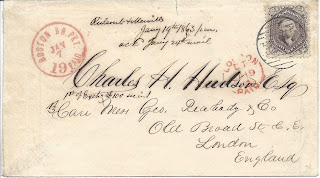 I think it might have been one of the people who asked one of the questions above.  They wanted to know which Postal History Sunday post they should share if a person expressed a little interest.

I admit, I felt a little lost on that one because I am not always sure what appeals to everyone - especially with Postal History Sunday.  I finally decided on That Doesn't Seem Fair - a post that showed what happened when people did not pay all of the postage on letters to England in the 1860s.  It's actually a fairly easy read while still imparting information.  Responses from both those who enjoy the hobby and those who were merely curious were very positive for that one in particular. 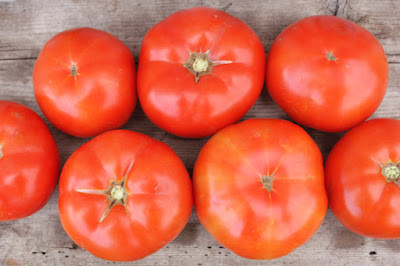 The thing about the posts I write for PAN is that they are often some of the most refined pieces I put out because they receive editing and proofing passes by people other than myself.  Once in a while, something sneaks through - but not often!

Let me suggest one of the more recent posts even if it is not strongly 'pesticide related': We Need to Consider the Real Value of our Food Something that Gives Insight as to Who Rob is

A surprising question I received was, "what post would you share if you wanted people to understand a little more about who you are and what makes you do what you do?"

I will give you two.  The first is titled Quiet.  Those who are introverts apparently related well to it and those who are not can learn a little more about what makes an introvert tick.

The second is Ever the Observer, it's a reminder to me and everyone else that what we do can leave an impression with others. 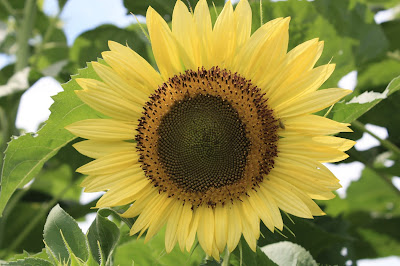 When I was asked this one my initial thought was - are you crazy?  How in the world could I select a favorite?  And yet, I keep coming back to this one:  Gifts Left on the Table

Every so often, I actually write something that I find myself going back to read when I need to build myself back up.  This has become one of those posts. 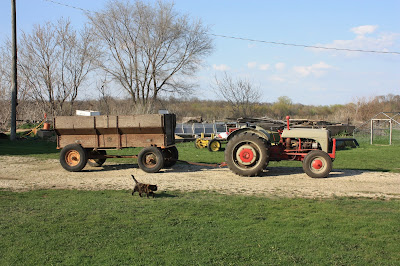 The One You Wish Everyone Would Read?

This is also a very difficult question because it puts an awful lot of pressure on just one writing to represent everything I hope I can offer.  Until I realize that's not the question.  The question wasn't, "what is one blog that will outline all of the things you care about in a way that is written perfectly, is entertaining, and doesn't miss a trick?"

I started with a group of five or six that might fit the bill, but when push comes to shove - I want you to read this one: Changing Minds

If you have been counting, you might realize that this list of posts I have referenced totals eleven.  Once again, this list goes to eleven - as so many of my listing posts have done over the years.  It must be instinctual, because I wasn't counting.

Have a great day everyone!

Email ThisBlogThis!Share to TwitterShare to FacebookShare to Pinterest
Labels: Covid19, Events, Excuse me sir - you appear to be listing