Adventures in the Negative

Wait a minute.  Why does this music have castanets in it?  I don't remember those.  Oh.. that was your teeth chattering?  Umm never mind the music then.

When is wind strong enough to make a snowstorm a blizzard?
So, we just had a blizzard that actually qualified as a blizzard in all senses of the word.  We should all be grateful that the amount of snow was only a few inches.  As far as I'm concerned, the wind is strong enough for a blizzard when:
1. snowflakes HURT when they hit your face
2. you lean into the wind at an angle and it won't let you fall down
3. you consider picking up and carrying a cat because you fear it might blow away
4. you actually start coughing because a snowflake (or three) was rammed down your throat
5.  your mailbox is packed full of snow rather than bills and junk mail (this may not be so bad).
6.  windows on EVERY side of the house have snow caked on them
7.  you're driving down the road with the wind and a snowflake passes you.
8.  you throw a snowball into the wind and you hit yourself. (If only it were warm enough to make a snowball.) 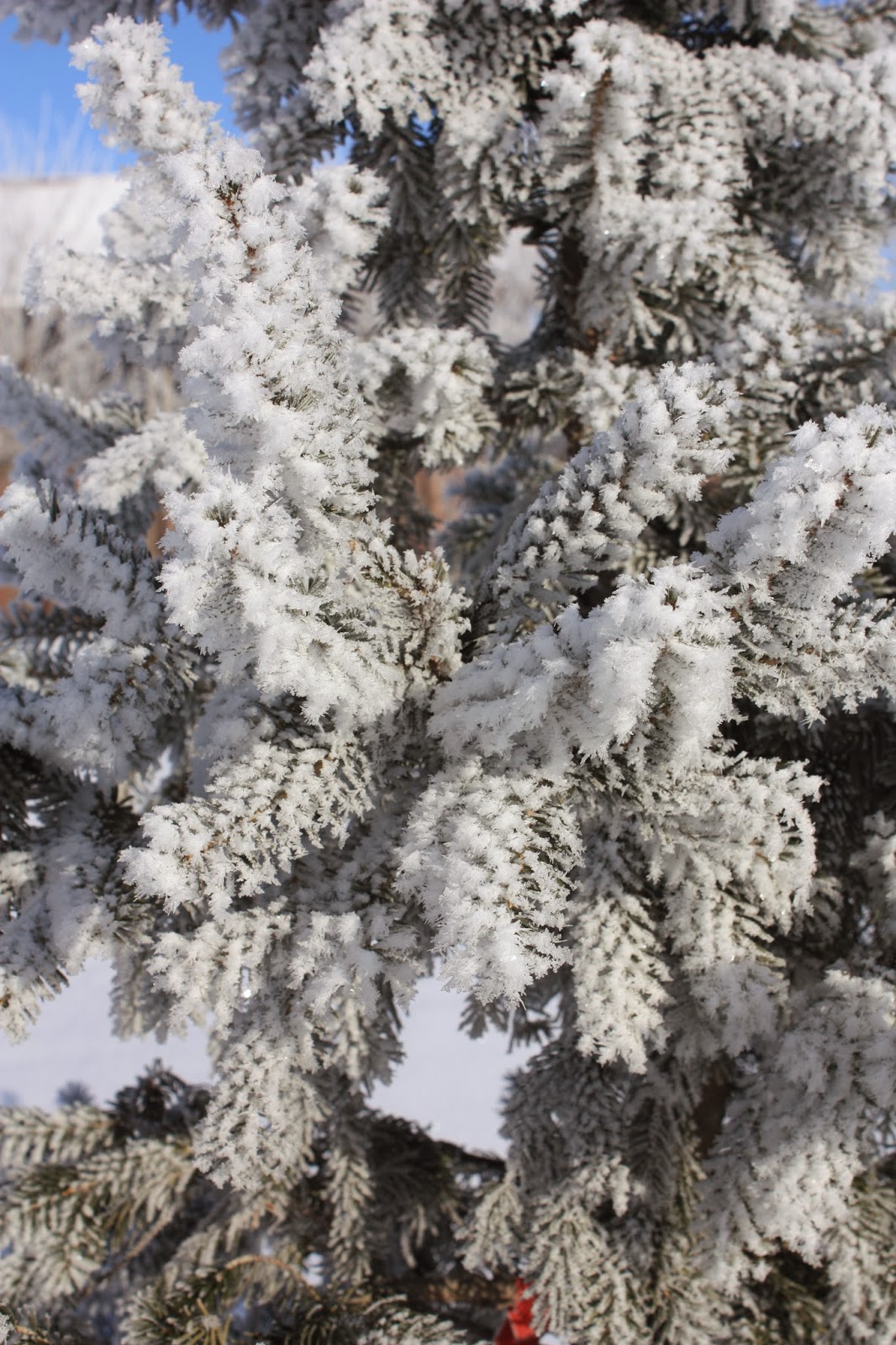 Is this January different from other January's?

People are getting a little tired of the weather, and I don't think we're an exception this season.  First, I thought I'd do some looking at past weather and see how this January compares so far. 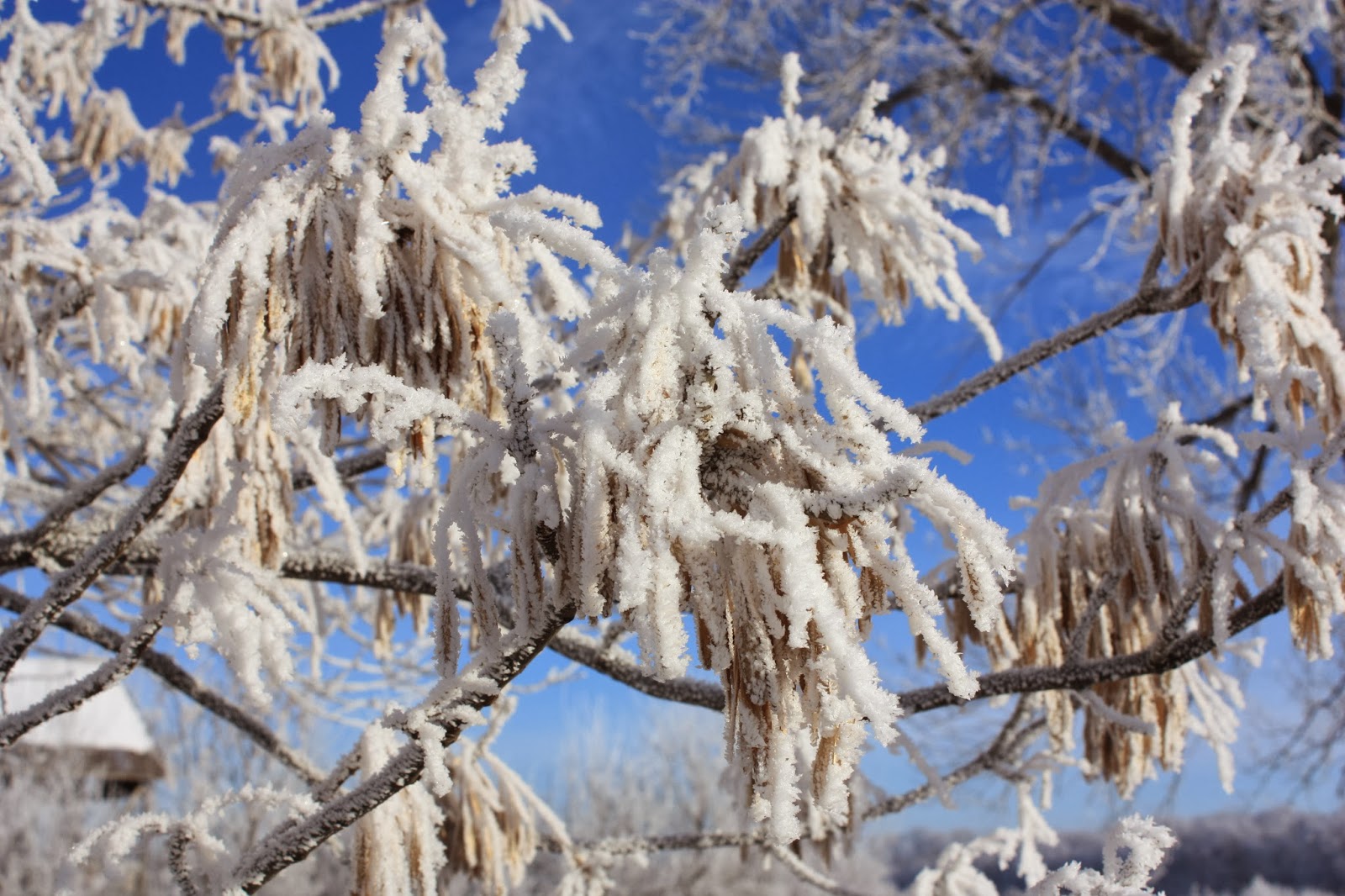 (Mis-)Adventures on the Farm

When temperatures take a dive and strong winds join them, it seems like everything conspires against you.  The reality is that "everything" is probably wanting to be warmer too, so you shouldn't blame things for not wanting to work.  And, let's be honest here, it's never convenient or relaxing when things break or fail to work.  It just seems so much worse when it's cold enough to freeze your eyes shut.

Ok, here's what you do.  Go outside and walk into the wind.  If you are like me, you will tear up a little bit.  Now, close your eyes to help deal with the problem of wind blowing on your eyeballs.  Try to open your eyes after that.  Yep, I hope you know how to get back to the house from wherever you were at.

It wasn't quite that bad.  But, I did have one eye that resisted being open enough that I had to take off a glove and help pull an eyelid up. 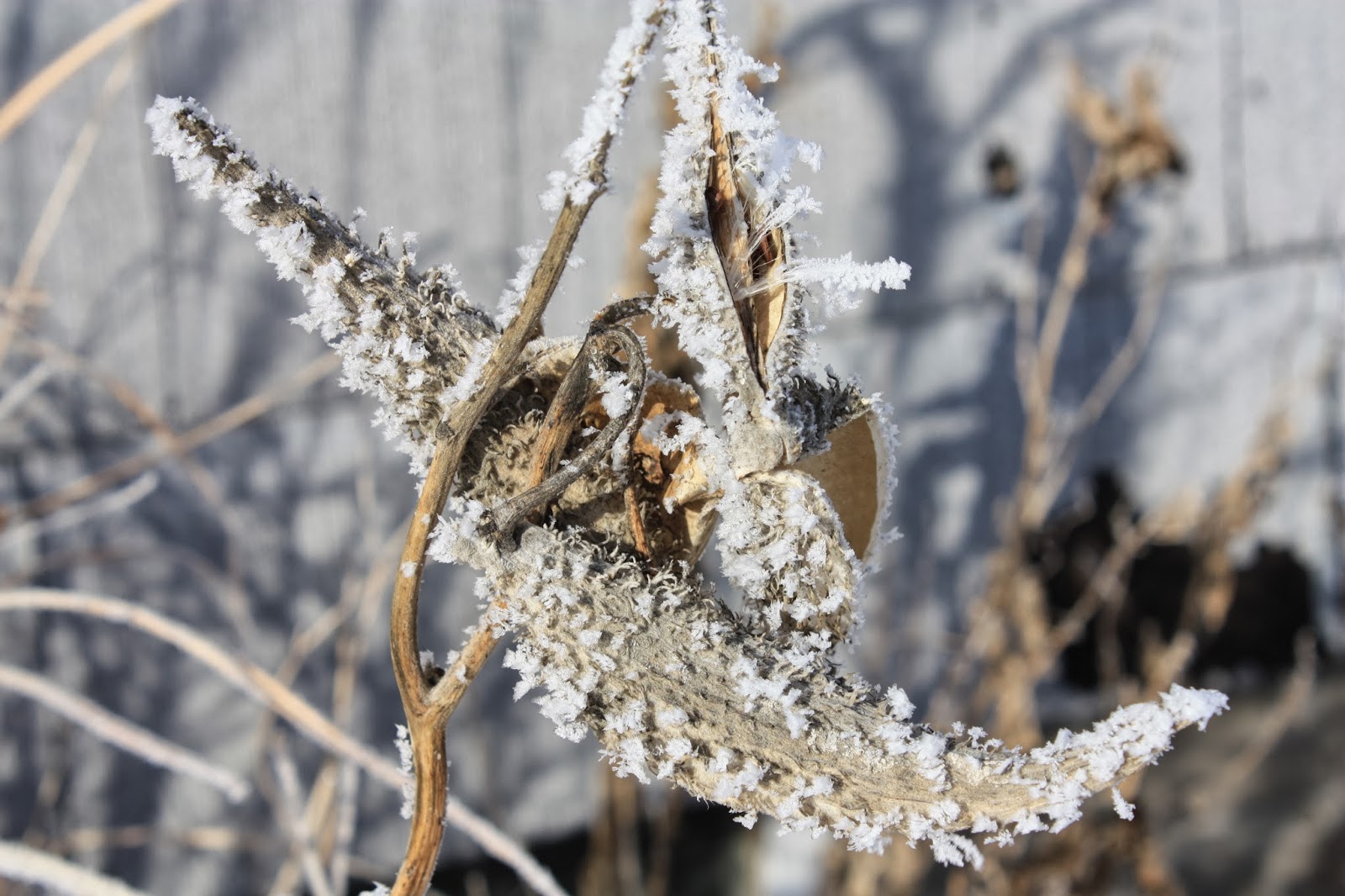 Perhaps the thing that bothers both of us the most is how long it takes to get ready to go outside.  And, then, of course, the process of unwrapping oneself once you get back in can be tiresome as well.  We were well bundled today and we handled the cold fine.  But, trying to bend over to get eggs out of nest boxes is a bit of a trial when you have 200 layers of clothing on.  Simply put, things can't get done the same way they get done during the rest of the year.