I remember putting the cello into the back of the Mercury Marquis and driving to the community theater for another rehearsal of Annie Get Your Gun.  Members of the pit orchestra actually just played in the wide aisle in front of the stage - but you use what you have.  The members of the orchestra were comprised of various community members and a smattering of a few high school students and the cast was a fairly diverse group of people from the community. 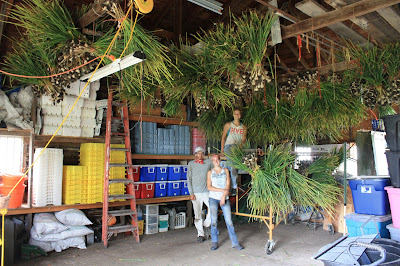 After so many repetitions, everyone in the orchestra could repeat all of the lines by the time we got to the dress rehearsals and we knew when the audience was supposed to laugh.  And, like the cast, I suspect we were a bit relieved AND pleased when people did, in fact, laugh at the right times and be somber when the play called for it.

There were, of course, things that did not go as planned and there were stressful moments.  In one scene, the main characters are on a 'boat' and Annie proceeds to 'shoot a bird' that was flying by.  A stuffed bird was supposed to drop from the ceiling and land at their feet.  There was some rustling and it did not materialize.  The actors covered well and suggested to the audience that it 'fell in the water.'

That same bird materialized later, dropping from the rigging and landing on the two main characters during the 'kissing scene.'  I realize that wasn't supposed to be the funny part - but it went over well.  It became part of the 'lore' we all took with us as a part of our team effort once we completed our performances.

I took pride in doing my part as well as I could, of course.  But, I think I was happier still to be a part of a group that worked together to create something.

Later on, I would get to experience these feelings again in high school for My Fair Lady and at college for productions of West Side Story and Die Fledermaus as a member of the pit orchestra.  I was even involved in a movie spoof titled "Star Trak."  Imagine that!

And who could forget the effort it took to be a staff member for a six week Upward Bound Program.  Talk about the importance of working as a team to accomplish a big (and complex) goal! 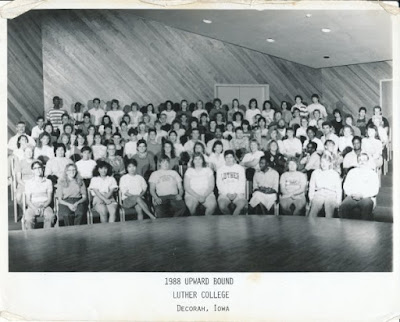 I have good memories of time spent with a group of people in Madison, Wisconsin playing co-ed volleyball.  Tammy and I were on a team that was mostly comprised of current students at the University of Wisconsin and we were not long out of college ourselves.  We actually would get in some practice at open volleyball nights and played enough that we were fairly familiar with each others' strengths and weaknesses.  We actually made it to the finals, and after a hard fought and very close match, prevailed to win the league.

We enjoyed spending time with that group of people and we gained something valuable by figuring out how to reach our potential as a group.

I remember staying at my parents house while we all worked to replace the roof on their house in the country.  It ended up being more work than we thought it was going to be when we discovered the underlayment needed to be replaced.  I recall long days where everyone did what they were able to do to make the job happen.  You were assured to sleep well once you got over the aching muscles!  And we all managed to NOT fall through the roof.  That's always a plus.

Once again, I recall the event with fondness because we all worked together.  Each person offering their abilities as they fit best for the overall project.  A warm meal at the end of the day - even if it was simple - never tasted so good.  But, it sure was hard rolling back out of bed early the next day!

And hey!  We even helped put up a yurt once! 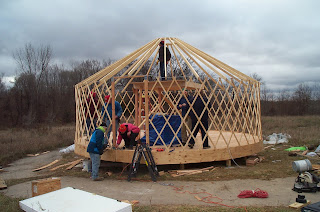 There was a database building project that a class I facilitated at University of Minnesota-Morris undertook as a service learning project for the Land Stewardship Project.  There are so many moving parts with these sorts of efforts - but in the end - the class pulled together and there was, in fact, some useful progress that was made for the client.  I remember feeling pride in the young people who found ways to work as a team, despite the fact that this was a class and it was their learning that was the real focus - whether they knew it or not. 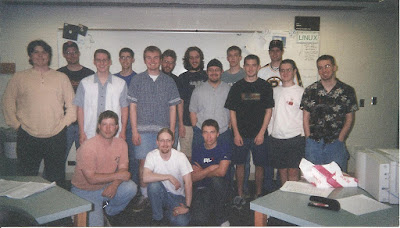 I do not mean to imply that there were not struggles and uncomfortable moments during each of these group efforts.  There were times when people were unhappy with each other and moments when I just wanted out.  And there were flaws - always flaws.  But, somehow, the flaws never seemed all that big once the group became a team.

Flaws became a decorations.  A part of the lore that makes the story of our working together unique.

In recent years, the big team projects I have been involved in have largely revolved around the farm.  We typically would introduce a few people to the farm to help us with our work here in late spring and they often would leave in late August, sometimes staying longer.  We would start with some uncertainty as to how everyone would work together and then we would suddenly realize that we had pretty much reached a certain level of peace with the roles people had.  We would be better at accessing strengths and dealing with weaknesses.

When it came time for people to leave, Tammy and I would try to be sure to have some tasks that showed completion in hopes that those that were leaving would feel a sense of closure.  I suspect it didn't always work out, but we tried.

Once everyone left for the season, there was always more to do.  And, there was always a combined sense of relief (oh, thank goodness I don't have to manage a bunch of people all the time now!) and grief (but, I actually liked working with a team to make this farm successful!) when people moved on.

We worked together as a team with the goal of doing what we had to do to raise quality produce on the farm and I got something positive (beyond the produce) from that.

Sometimes, we even built a high tunnel. 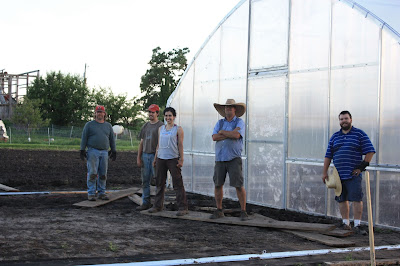 The only consistent workers on the farm this year were... Tammy and Rob.  And even they were involved in other things, so they could not dedicate themselves to the task.  Don't get me wrong.  Tammy and Rob are a team - and we are working on a bigger project than just a farm.  We're building a life together - and that takes some effort - and it is worthwhile.

However, I was wondering why I was feeling a sense of dissatisfaction recently about - well - everything.  And I realized that I might simply be missing the satisfaction of working on a difficult project with a larger team of people who bring their diverse skills and opinions together to accomplish a goal.  Building a life is a long game - but sometimes we need some shorter games to help us see progress.

Teamwork.  It's what I am missing right now.

Maybe it's what we're all missing right now.

Email ThisBlogThis!Share to TwitterShare to FacebookShare to Pinterest
Labels: Covid19, gentle reminders, I AM a protester