I am one of those odd people who refuses to use a music streaming service for a whole host of reasons.  One of them has to do with the fact that we have had poor internet at our farm historically - though it has gotten better in the last couple of years.

The other reasons are more personal in nature.  First, I like to create my OWN playlists and make my OWN decisions about what I will listen to.  I suppose you could say I would be the person who might make playlists for streaming much more quickly than I will be a customer.  Second, I prefer to purchase my own copy (whether physical or digital) so that I can more directly support artists for their efforts.  Third, I like to start, stop, replay and do what I want when one of my playlists is running.  And, finally, I like to pay a bit more attention to whole albums or works of musical art.  I think that gives a bit more of a connection to the artist.

Over time, I have gathered a sizable collection of music that I enjoy immensely.  I was creating a new playlist for October and had the same thought for a few albums - "Wow.  I am so glad I found that album - and it would have been easy for me to miss it too!"  In fact, in each of those cases, I did not 'find' the album until it had been out for a while.

I thought I'd share a few of the albums that made me grateful that I did not miss them. 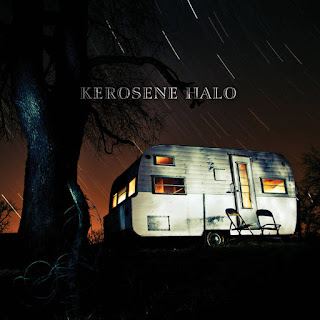 We have been long-time fans of Mike Roe and Derry Daugherty and their bands (77s and the Choir), so it isn't hard to see that it was unlikely that we would miss this one.  But, the reality is that we did not pick up this music until we caught the Choir and Mike Roe on tour through Iowa a few years ago.  It is likely the album had not been out very long, but it had escaped our notice up to that point.

Kerosene Halo's first effort highlighted the wide range of music these two artists can cover.  Everything from a Leonard Cohen cover to a Larry Norman song and some of their own work.  The instrumentation and vocals are a bit more sparse than much of the work their bands put together - and that's just the way it should be.  The songs do a good bit of story-telling, so start the album up and enjoy. 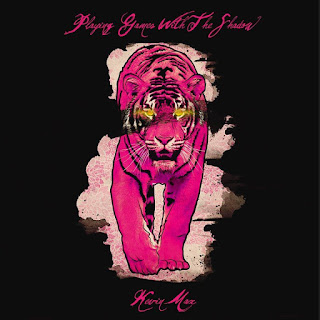 Over time, I have picked off a song or two by Kevin Max and enjoyed his vocals and vocal phrasing.  But, for some reason, after listening to the previews on a few of the songs from Playing Games with the Shadow, I went for the whole album and I am glad I did not miss out on this one.

Kevin Max has a voice that lends itself to ballads and songs with some swing to them.  But, what I like about this album is that you can play it at different volumes and enjoy each tune for a different reason depending on the volume.  Feel like bouncing around a bit?  Well, turn it up!  Need to calm down?  Play it quieter.  It works either way.  It's not every album that finds every song showing up on at least one of my playlists.  This is one of those albums. 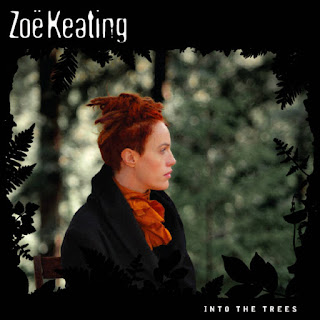 Zoe Keating - Into the Trees

Tammy and I both love cello music - in part because we both played cello at one point in time.  Happily for both of us, there has been a groundswell of cello dominated instrumental music over the last decade or so.  In our eyes, it is hard to go wrong with cello - but there is certainly a difference between "cool, there's a cello" and "that's really, really good music with cellos."

We were introduced to Zoe Keating by Anden & Elizabeth a few years ago and enjoyed the album they pointed us to.  It was good.  But, it didn't really draw us in to the whole album - it was one of those "pick a song or three" and listen to them situations.  For some reason, I thought I would take a flyer on Into the Trees.   And, we got an album I'm glad we didn't miss.

Perhaps the emphasis on nature helps us to want to like this particular piece of work.  But, I actually think it is more the fact that the music helps bring our minds to those natural places of beauty.  It doesn't hurt that this is cello, artfully and inventively played.  But, I almost feel I can hear the trees talk when I listen to this album. 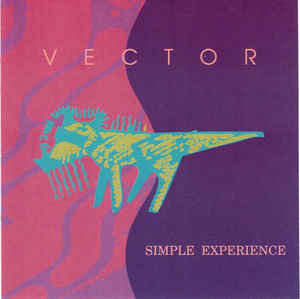 This is a group I have known since high school, and while I liked the first two albums quite a bit, it wasn't until Simple Experience that I felt the need to play one of their albums over and over again.  It is interesting to remember how so many albums at that time followed the formula that the catchier and more upbeat tunes typically were first or second on each side of the vinyl or tape.  They were also often the shorter songs that might find some airplay on the radio.  The quieter tunes, the more complex songs, and the longer songs tended to fill out the 'back half' of each side.

I recall all too well that there were many albums that might have been just fine if they were three or four songs long.  That is not the case with Simple Experience.  For the longest time I would end my day by listening to this whole album after a workday at my first job (after college).

While I love the music - it's the lyrics that mean the most to me, with an emphasis on social justice and personal introspection.  I've listened to the whole album again a few times recently and it still catches my interest.  I am very glad I did not miss this one. 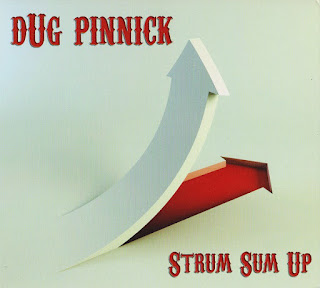 Perhaps you know Dug Pinnick from King's X - and perhaps you don't.  Let's just say he is talented and he has staying power.  Not only that - he knows how to put down a really good groove.

You can get an idea that this is an album that has some continuity to it since multiple songs are given in two parts.  But, I have actually found that I prefer to grab couplets and put them into a playlist more than I want to listen to this one all in one setting.  That has nothing to do with the quality of the album because I will gladly listen to the whole thing.  It's more that this music fits my listening style better when it is mixed with other artists' work.  The great thing about this album is that I can put it in all types of playlists and it works well. 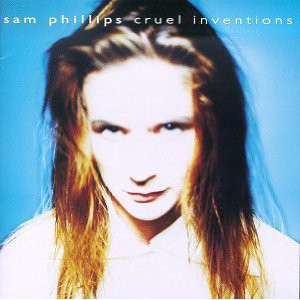 First, I want you to remember that the title is "Music I am Glad I Didn't Miss."  It is not, "This is the artist's very best work" or "My top ten of all time" or some other thing.  I mention that because I like this album a lot - but it is not likely Sam Phillips' very best work.  This one is a matter of timing for me.  And I was reminded of my first exposure to this album as I slipped a couple of songs from this album into my October playlist.

It should not be a surprise that, as a male, I might relate more readily to a male singer-songwriter and the lyrics they might write.  Then, Sam Phillips came along with Cruel Inventions and I found numerous connections that helped me to better appreciate a wider range of artistic material from people who weren't just like me.  It was an amazing gift to receive and it is some excellent music that I am glad I did not miss.