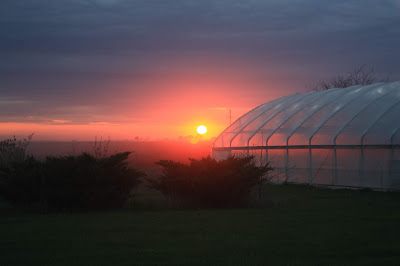 Memorial Day had its beginnings as 'Decoration Day' in 1868, and it was typically celebrated by placing flowers, flags and wreaths on the graves of those who had given their lives during the American Civil War.  New York was the first state to create a permanent holiday to commemorate those who had died in 1870.  While other states and cities followed suit, it was not until after World War I that observation of this holiday became more widespread.

I recognize the purpose of the holiday is to honor the men and women who have given their lives in service to the country.  But, I would also like to propose that we have much more capacity for honor and respect than it takes to repeat a platitude or two about those who served... or to place a pre-arranged bouquet of flowers on a grave.

If we truly wish to honor and respect those who gave their lives for our country, then perhaps we would do well to concentrate on being good stewards of this world rather than just consumers of all that we see.  It would be good to remember that with freedom comes the responsibility to care for and be gracious to others, regardless of whether they come from your family, clan, tribe, clique (pick a word here that references the people you are most comfortable with).

The ultimate goal here is to stop adding names to the list of those who have given their lives in conflict.  That would truly make the sacrifice of those we commemorate now something we could really celebrate. 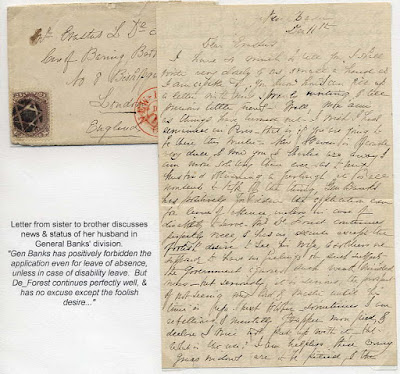