Even More Music I Am Glad I Didn't Miss

Each month since I put out this post in October, I have created a new playlist and looked for a few albums that make me think - "Wow, I am glad I didn't miss that album!"  This is my December installment.  Who knows if I'll maintain the energy and interest to keep this up?  There certainly is plenty of music to highlight - so that won't be an issue! 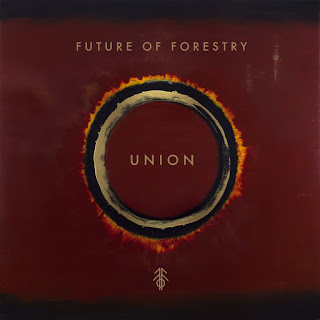 There is cello.  There is piano.  There are gorgeous melodies and counter-melodies.  It is simply difficult for me to explain how much we like Union by Future of Forestry.

But, perhaps I can actually manage it.  Tammy and I both played cello, so we have an appreciation for music that uses that instrument well.  If anything would make me try to take up the instrument again - it would be the opportunity to play these melodies.  It is almost as if Eric Owyoung pulled some of these sounds and phrases that have been flitting around in my head - wanting to be played - and put them into his own compositions.  But, I had never found a way to convert them from my head to the cello myself.  He has done so, and they are as good or better than I imagined them to be. 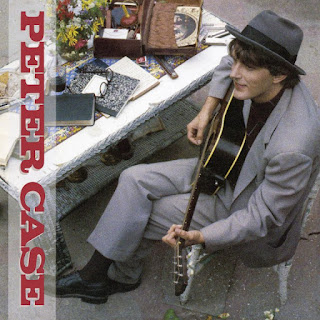 Here is an album that I have to give my good friend Phil much credit for identifying and bringing to my attention.  At the time this came out, I was more inclined to listen to bands with more instrumentation than I was to singer/songwriters.  Sure, I appreciated them and I knew quality when I heard it - but I was more interested in exploring other sounds.  So, Phil planted a seed with Peter Case's self-titled album that did not really bear fruit until some years later.

The time finally came when it became easier for me to make my own playlists with the event of the iPod.  Suddenly, I could sneak these excellent musical stories into practically every list I created and my appreciation for them grew.  This man knows how to paint a picture with his lyrics, voice and guitar. 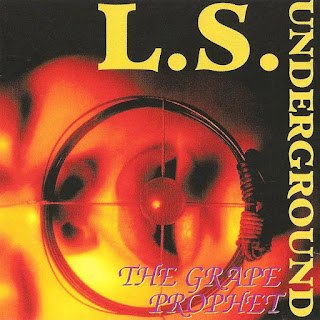 Sometimes I recognize an album as one I am glad I didn't miss it because it expanded my horizons and the Grape Prophet is a great example.  Some people call this a concept album and others call it a rock opera.  Either way, it follows a story from start to finish.  But, like rhetorical juggling, it isn't required that you catch everything that was flying in the air during the journey.

Simply put, this album caught my interest and it was a regular start-to-finish play as I commuted to and from work in Madison, Wisconsin.  There were puzzles (what did he mean by that?) and interesting textures in the music (how did they make it sound like that?) and it all hung together.  It's hard for me to put any of it into playlists because my brain has committed the order to memory.  But, I don't consider that to be at all bad. 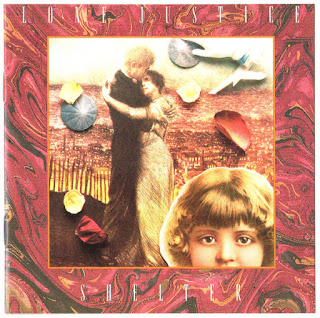 I guess there were critics who weren't terribly happy with Shelter - perhaps because Lone Justice did not follow the trajectory they foresaw after their first album.  I wouldn't know and it really doesn't matter to me because I was introduced to Lone Justice with this album.  I enjoy the experimentation of sounds and how they mix with Maria McKee's voice.

The truth of the matter is this - I was initially drawn to the album by the radio ready "I Found Love" and I came away with an appreciation for a style of vocal and music that I hadn't had before.  This is another album that has gained more appreciation over time because I can easily make playlists.  Start at the ends (I Found Love and Dixie Storms) and work your way in - I think you will find something to like here as well.