Welcome to the final day of the year 2020.  Rather than indulge in the 'year-bashing' that so many fall prey to doing, I thought we would do a year-end retrospective from our farm's point of view.  Yes - it is true that many of the challenges that faced us were part of the general news (pandemic, derechos and hurricanes, confrontational politics, etc etc) - but you can (and probably have) read about that elsewhere.

Personally, I am not celebrating the end of 2020 because that I am glad to be rid of it.  I celebrate 2020 because it was a part of my life and I found some things to appreciate - or, at least, contemplate - in the form of a top ten list.

10. Swales and Ditches, Ditches and Swales

While we didn't put in as many swales (or waterway ditches) as we had planned, we did get two critical swales put in early in 2020.  You can ask if they worked and the answer would be - "mostly."  Once we determined exactly how much time and effort it took to put in these two swales, we realized that we just don't have the best equipment to do the job efficiently.  However, we also learned that it was just as well that we did not do everything at once because we were able to learn from how the water management changed with just these two adjustments. 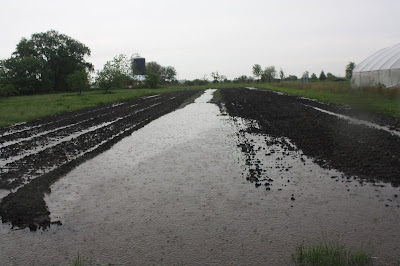 In other words, this is a work in progress.  But, there actually was some good progress!

This might seem odd, but one of our highlights for the year was actually a board game!  Tammy and I found ourselves enjoying Wingspan so much that we have played it nearly every day for the entire year. 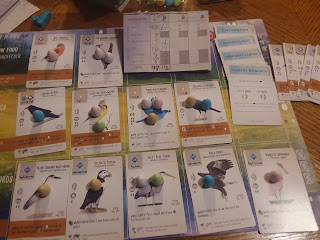 This was something we got to do together and it was not a case where one of us was humoring the other.  Wins and losses are roughly equal even after all this time.  And, we still learn things about our avian friends - all thanks to this game.  We have found that our bird identification prowess has improved because of the repetitions we have had with the images and names on the cards this game features.

I am still not a fan of smart phones.  I probably never will be simply because I see how often they take people's attention away from things that are more important.

On the other hand, the sheer volume of things that practically require that you be able to text has made it increasingly difficult to avoid having one of these things.  So - Rob got a smart phone.  The first thing he did was figure out how to delete the vast majority of useless apps he found preloaded onto the device.  Then, he deliberately figured out ways that the phone could be useful without becoming an appendage.

Success?  Mostly.  And I was able to use it so I could hold a PFI field day this year.  Score one for the phone, I guess.  And I could record some bird sounds while I was working in the Spring that I can now enjoy in January.  We'll call that a win.

Perhaps we should have done this more often this past year, but we did manage to take ourselves to some of the natural areas in Northeast Iowa and hike around a bit. 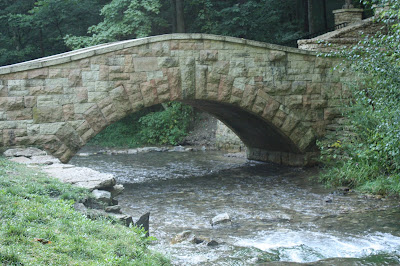 I will admit that our willingness to take the time and do this fell off once the school year really got rolling in August, but we still recognized a benefit to reconnecting with nature at locations that were not our farm.  Don't get me wrong, the farm is a great place for us to maintain our connection to the natural world.  But, it is also a place of work for us.  Sometimes we need to balance our lives out with a walk in the woods by a stream - with nothing to remind us that we need to finish digging a swale or that the garlic needs mulching (it doesn't, we did get that done - phew!).

Even without all of the extra 'big events' that were going on with the world, 2020 was going to be a very different year on our farm.  We had already announced that we were discontinuing our CSA Farm Share Program that had been running since 2005 and we went with a Prepaid Farm Credit system for the year.  Add to that a pandemic and the necessary steps to maintain safe practices with foodstuffs and you find us working to adapt how we deliver food dramatically. 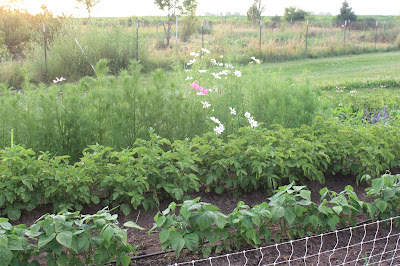 We feel that, with the help of our customers, we developed a safe process for delivery that was effectively adapted as the season's changed and circumstances required.  There were some definite issues - primarily with tracking, which was rooted in large part to the next item.

Perhaps some of the biggest news of the year was that Rob took an off-farm job for the first time in many years, working as a Communications Associate for the Pesticide Action Network.  As anyone who has taken a new job can attest, there is always a period of transition that has its stresses and requires changes.

In many ways, Tammy's job was ALSO a new job.  The adjustments and the uncertainty that came with teaching at the college this past year has not been comfortable and it required her constant attention - even during the weeks that she traditionally has been able to step back a bit.  You see, teachers at all levels tend to work for much longer than 8 hours a day, five days a week when school is in session (and usually right before and after each term).  The balancing factor is that Summers are supposed to allow for a little more freedom.  Not so in 2020. 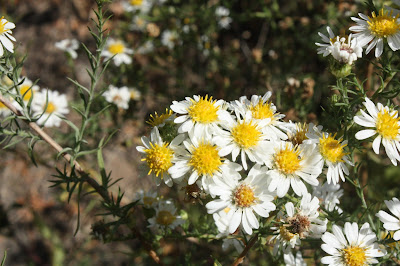 This is supposed to be a positive reflection - so here is the positive spin.  Rob has adapted to his job well and his co-workers feel that he is a useful member of the team.  Tammy has amazing skills and has done more good than she knows for a number of people (some of whom do not yet know how much good she did for them as well).

We both did good - the warts just add character.  And that's the story I'm sticking with.

4. Sharing Information with Others

Pandemic or not, we still did things at the Genuine Faux Farm to share our experiences and knowledge with others.  Rob was given the opportunity to present on various mulching techniques at the conference in January (pre pandemic).  We probably should have taken that as a warning for future months since a Winter storm was bearing down on us and many people had to leave the conference early.  Tammy and I, in fact, stayed an extra night to avoid driving in the worst of it.

During the Summer, we hosted a two-part (initially intended to be three-part) field day at our farm.  The second session, focusing on cover crops and poultry, can be found here.  The first of the two focused more on incorporating cover and establishing new cover.  Rob also was one of a panel at the Iowa Organic Association's Annual Meeting.

There was even a chance to talk about postal history this year.  Something that I might not have been able to do in a 'normal year!'

With only a couple of brief exceptions where we were able to get some volunteers to come and help (with appropriate physical distance) the farm crew consisted of... Tammy and Rob.  That meant more adjustments on our part in terms of what we planted and how we went about planting. 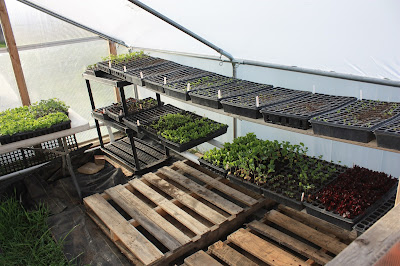 We both missed the presence of a crew and were relieved that we were not responsible for a crew at the same time.  It is clear that no matter how efficient we could be as workers, there was no replacing the person hours we typically received in the form of our seasonal helpers.  The same was true for the removal of our annual festivals at the farm from our itinerary.

On the positive side of things, the extreme changes to how our farm operates have opened our eyes to some different possibilities and helped us cut ties from some things that, perhaps, we needed to let go.  We are hopeful that we can continue to adjust successfully to a new phase for the Genuine Faux Farm.

2. Major Repairs and Improvements on the Farm

Yes, we started the year with the big farmhouse project (siding, doors, windows, stairs, etc) and a new roof for the Poultry Pavilion.  It was a pretty major effort all around to start the year. 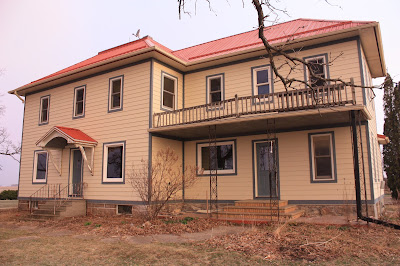 We also celebrated our first full year of renewable energy from our solar panels that were installed the prior Summer.

First, let me say that we are BOTH relieved that we do not have to be outside tearing off siding again THIS December and January.  We are pleased with the results and we continue to make progress on the overall project that this house presents.  And, we are also pleased with the production of the solar panels.  We have successfully managed to cover the electrical use our farm takes, including the walk-in cooler and heat mats for starting plants.

1. Paying It Forward as Best We Can

The number one item on our list is that we continue to do what we can to help others.  I wanted to send a little praise Tammy's way for her recent efforts in trying to address food insecurity for the Wartburg students who remained in Waverly after the early end to the semester.  These students do not have food plans like they might during the normal semester.  Tammy cooked up a GFF turkey and a bunch of winter squash that was snapped up quickly.  And, on another date, she helped connect resources so a catered meal from the Diner in Waverly could be made available to these students.  And, yes, she was also involved in the Holiday Shoppe program in Bremer County. 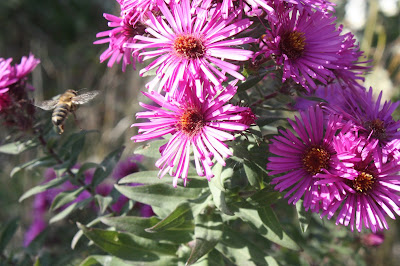 So, celebrate the coming of the new year as you see fit.  If you want to burn a 2020 calendar and say 'good riddance!' that's up to you.  But, in my mind, one of the best ways to move forward is to build on a solid foundation with good bones.

Happy New Year to all.

Email ThisBlogThis!Share to TwitterShare to FacebookShare to Pinterest
Labels: Foresight 2020, Look in the Mirror